Our organization is managed by a board of volunteers. It is people donating their time for the cause that get work done. We all care immensely for helping landowners and the public leave their legacy of scenic open spaces for future generations. We look forward to meeting you. 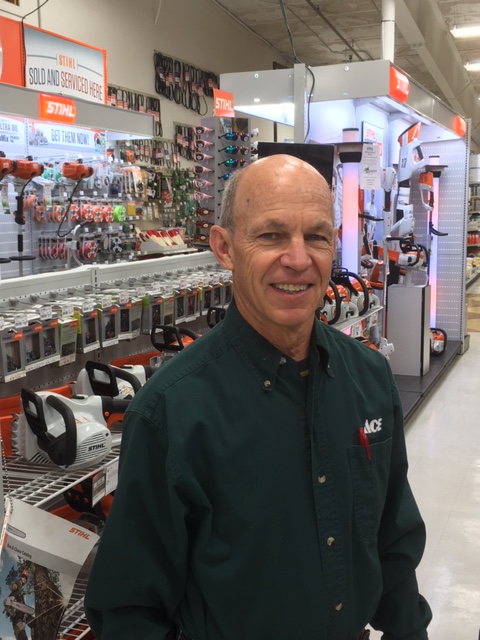 Rick is a lifelong resident of Idaho. He was born in Boise and  attended BSU. Employed by May Hardware in 1974, he and his partner purchased the business and became owner and operator in 1980. Married in the same year, he now has two grown boys.

Rick has been running businesses’ since the early 70’s. He brings a wealth of experience in handling personnel.  Rick is very active, motivated and not afraid to take on a project that may be daunting to another individual. 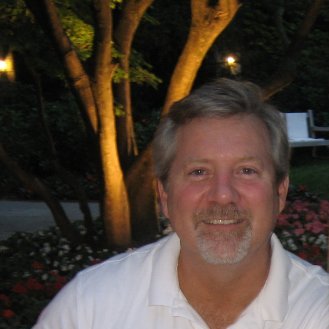 After a successful business career, Michael Eck has focused his attention on philanthropic pursuits.  He currently serves as a Board member of three non-profit organizations and is a founding principal on a project to create a new event and performance center in McCall, Idaho. He is passionate about maintaining the natural beauty and value of Northwest lands.  Michael Eck has spent more than two decades in the medical diagnostics and biotechnology industry. He was the founder and CEO of two biotech companies, AcroMetrix and Domus Institute. Additionally, Michael was a former member of our Armed Services, serving as a Captain in the US Army. 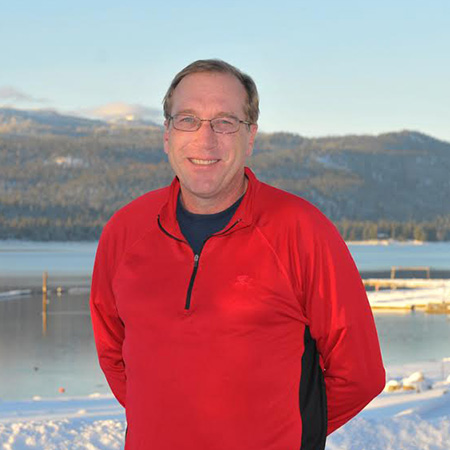 Mr. Fronk past experience includes 25 years of working and living in Central Idaho. For 15 years he has acted as Principal and President of Secesh Engineering Inc. Secesh Engineering Inc. a firm at one time employed up to 25 personnel that was instrumental in the completion of numerous significant engineering projects in Valley and Adams County and throughout the state of Idaho. Mr. Fronk has extensive experience with State and Federal Agencies and interaction with associated staff. 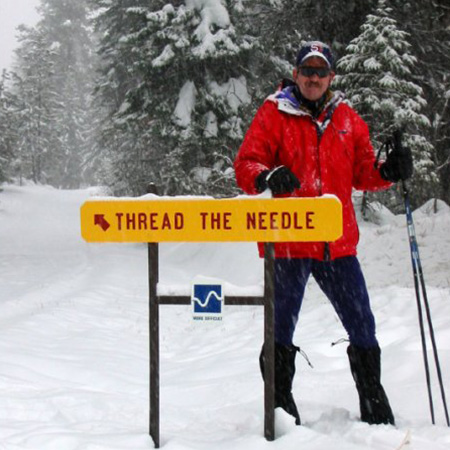 Robert J. Vosskuhler grew up in the Midwest and graduated from Marquette University. He completed an Internship and Surgical Residency at the United States Naval Hospital, San Diego.

Bob is married to Susan Kuras Vosskuhler and they have two sons and three grandchildren. Bob served in the United States Navy for 26 years retiring in 1991. Bob then spent 12 years (1991-2003) in the medical device industry.

Bob serves on the Board of the Payette Land Trust and St. Luke’s McCall Memorial Hospital. Bob skis, kayaks, hikes, sails and bikes.

Suzanne worked for the Forest Service for over 33 years and retired as Forest Supervisor of the Payette National Forest where she served for 5 years. Throughout her career, she balanced different resource needs and legal responsibilities by bringing people together to discuss interests, find common ground and develop solutions.

Since retirement in 2011, Suzanne serves on several boards and committees including Girl Scouts, Homeowners Association and McCall Rotary Club.  She enjoys anything outdoors including gardening, hiking, biking, backpacking, kayaking, and skiing.  She also finds time to volunteer to teach English to immigrants and refugees. She loves the uniqueness of Central Idaho and has called the Snake, Salmon and Payette River Basins her home for 28  years.

A native South Carolinian, Gary and his family are now permanent residents of McCall. Upon graduating with distinction from the Darla S. Moore School of Accounting at the University of South Carolina, Gary began a 20-year career in the world of accounting as a CPA and a partner of an international accounting firm. There he specialized in providing services to international construction/engineering companies. Additionally, he became a nationally recognized lecture in that area of accounting. In 1992 Gary joined an international investment firm and, until his retirement in 2016, provided investment advice to a variety of clients throughout the United States for 24 years.

Additionally, Gary is a decorated Viet Nam veteran serving in the USAir Force. 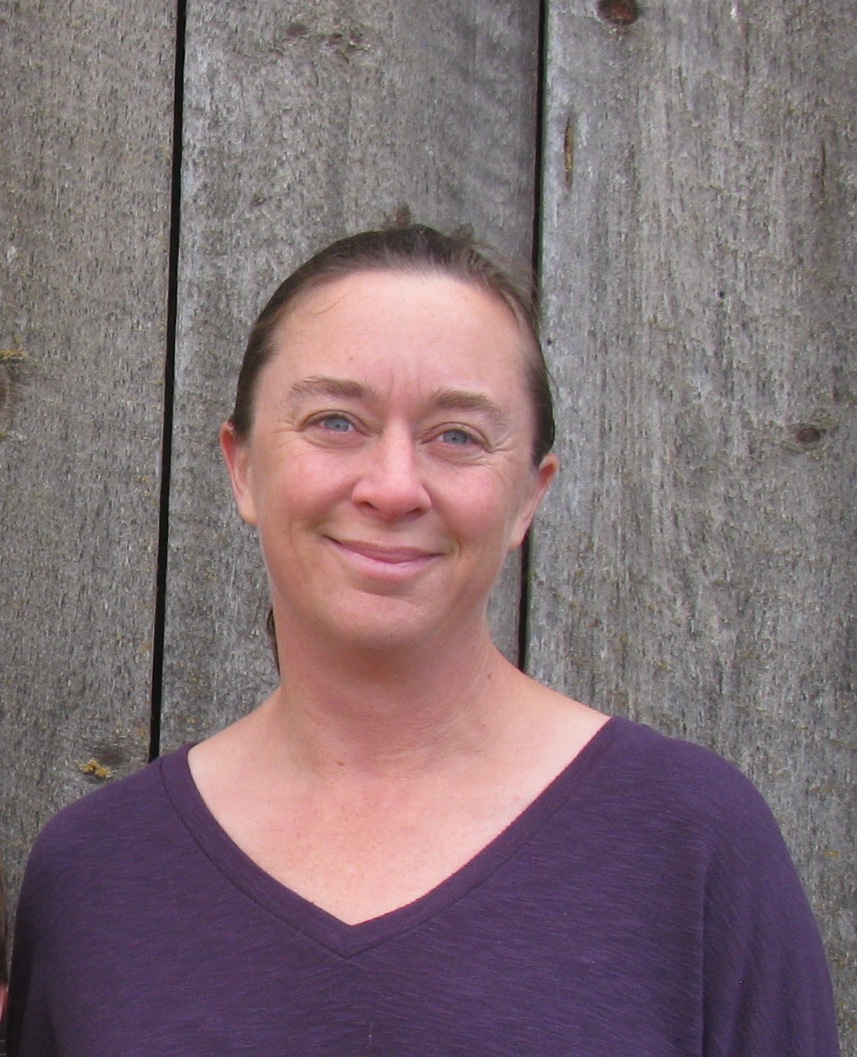 Ryan has a degree in Industrial Technology Management and has worked in multiple states for a diverse set of companies. Wherever Ryan has settled he has taken the time to become an active member of the community.

In Seattle he sat as the vice president for his community water board. Upon moving to Illinois he served as a trustee for the Village of Port Barrington, a recreational based community located outside of Chicago with walking, biking and snowmobile trails, boating, fishing, and several parks and marinas within its boundaries. As Village Trustee he also oversaw streets and roads, working closely with the public works director to ensure the roads met the needs of the village residents. As a member of the planning commission he helped to guide the future direction of Port Barrington by reviewing approved use and conditional use permit requests to ensure they were in line with the recreational community values of Port Barrington.

Ryan and his wife, Kristi, have developed a deep connection with Valley County over the past five years and have a great interest in helping to conserve the West Central Mountains they now call home. 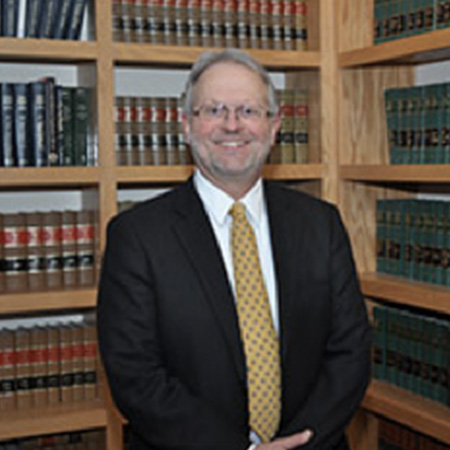 There, he spent three years representing retired miners and widows in federal court litigation against the United Mine Workers Health and Retirement Funds. Having been raised in the west, Steve and his wife, Ingri, then returned to the west and made their home in McCall, where Steve founded the firm Millemann, Pittenger & Pemberton in 1980.

He has appeared on multiple occasions before the Idaho Supreme Court and has presented appeals to the United States Circuit Courts of Appeal for the Ninth Circuit and District of Columbia Circuit. Steve has served on the Board of the Payette Land Trust since its inception in 1992, and spent twenty years as its President.

Craig was born and raised in the town of Evergreen on the eastern slope of Colorado, so he is no stranger to the issues faced by developing mountain towns. He received a Bachelor’s degree in Animal Science from Colorado State University. He owned and operated a 300-head cow-calf ranching operation in the Sandhills of Nebraska for 13 years. During this time, he was involved with the Nebraska Cattlemen’s Association and eventually chaired their Natural Resources and Environment Committee. Simultaneously, he became involved with a variety of private land conservation programs, most notably the Leopold Conservation Award presented by the Sand County Foundation. Craig was instrumental in bringing this prestigious national private land stewardship award to Nebraska. Much of the success of the Nebraska award can be attributed to the collaboratives he helped facilitate between private landowners and a diverse group of stakeholders.

In 2006, he moved to McCall and was hired as a USFS firefighter on an engine stationed in Warren. “I thought I would fight fire for one year and then go back to graduate school” Craig said “Then I was hired on as a member of the Krassel Helitck crew and rappelled out of a helicopter. That was eleven summers ago, never made it back to school.” He remained on the helicopter crew from 2007 until 2017.

During his winters off from fighting fire, he continued to work with the Sand County Foundation, coordinating the Nebraska Leopold Conservation Award from McCall. Craig has also work 3 seasons in Antarctica for the National Science Foundation. Two seasons as a fixed wing cargo specialist and one year as a helicopter crew member.

Craig brings almost 20 years of environmental and conservation-based non-profit experience and a strong understanding of the importance of collaboration.